AVG Technologies research shows number of children aged nine and under able to use an app on a smartphone or tablet increased 38 percent over the last three years. 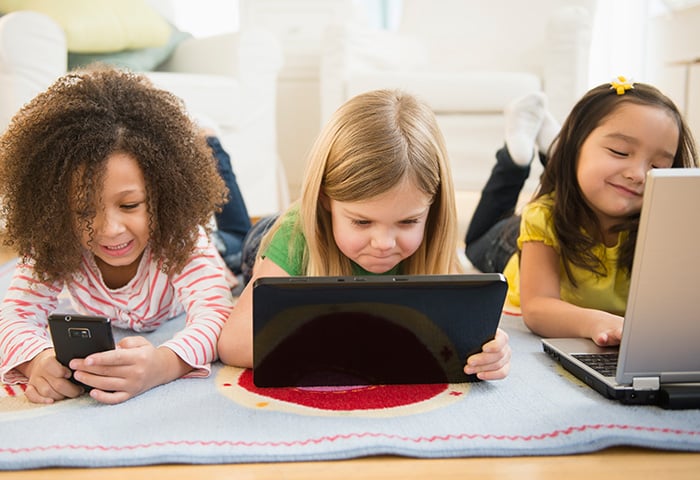 AVG Technologies research shows number of children aged nine and under able to use an app on a smartphone or tablet increased 38 percent over the last three years.

AMSTERDAM and SAN FRANCISCO – 3 February, 2014 – Major moments in a child’s life, such as the first time they ride a bike, appear to be increasingly superseded by digital coming-of-age capabilities like operating a smartphone or opening a web browser. This digital immersion is charted in the latest AVG Digital Diaries study by AVG Technologies N.V. (NYSE: AVG), the provider of Internet and mobile security, privacy and optimization to 172 million active users, which interviewed over 6,000 mothers across 10 countries about how their children use the Internet and smart devices.

The research reveals that by the age of 3-5, more children are able play a computer game (66 percent) or navigate a smartphone (47 percent) than tie their shoes (14 percent) or swim unaided (23 percent). AVG’s Digital Diaries research was first undertaken four years ago when it surveyed mothers of children aged 0-9 years old on the impact of technology in family life. With 59 percent of households having three or more connected devices, according to AVG research, it may come as no surprise that children of this age are extremely digitally capable.

"This research shows us that knowing how to use digital devices is almost a birthright now. The challenge parents and society face, augmented by security and privacy technologies, is where this goes next. It's similar when teaching a child to read. Learning to read is the first challenge but it is what you do with that skill that determines its value and risks," said Dr Chris Brauer, Director of Innovation in the Institute of Management Studies at Goldsmiths, University of London. "Like it or not, parents have a huge responsibility to educate their children in responsible and productive use of digital technologies. This research highlights the privacy and security considerations for interconnected homes but also the need to promote balanced lifestyles and that digital literacy is as much about use as access."

Some key findings from the research include:

Despite the ongoing public debate around online privacy, more parents than ever are gifting their children with a digital footprint before they can walk, talk or are even born.

With children increasingly immersed in the digital world from birth, the study highlighted the growing dominance of technology-related life skills over more traditional or practical skills.

By the age of 6-9, the internet appears to have become deeply engrained in our children’s social lives, eliciting mixed responses from parents.

“Introduced to this world with a fanfare of social media activity and, by the age of a few months, pacified with a device, our children are learning about life literally through a screen. But how often are parents taking the time to consider the short and long term implications of raising a family in this connected world? Already there are indications of unpleasant behavior that can lead to cyberbullying at this young age, even within controlled kid’s environments, and the step-up to a much more open network like Facebook is massive,” said Tony Anscombe, Senior Security Evangelist, AVG Technologies. “Parents can’t afford to become complacent as children of this age are not emotionally equipped to handle all online experiences. Parents providing them access to connected devices – that includes phones, tablets, game consoles and anything else that connects to the internet - must take responsibility for their safety and privacy.”

An online survey of 6,017 parents was undertaken in the UK, US, France, Germany, Spain, Czech Republic, Australia, Brazil, Canada and New Zealand. The survey was set up using Research Now and fieldwork took place in November and December 2013. 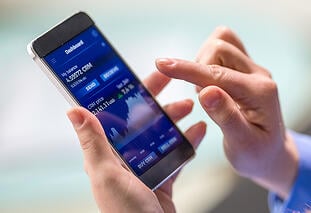 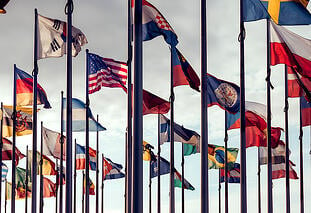 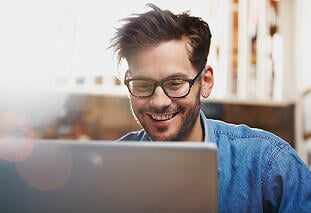 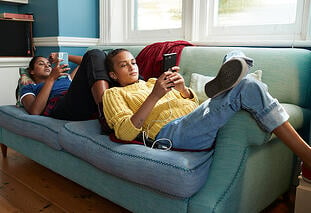 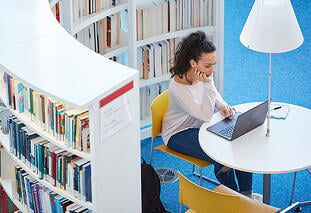 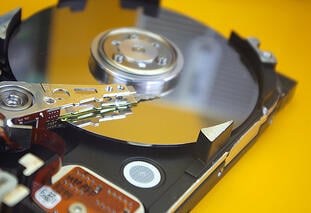 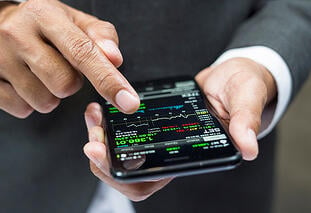 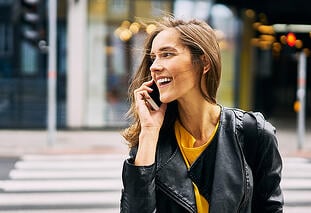