When it comes to using technology to track our kids, how far is too far?

Parents consider location data as essential but a child’s weight is a step too far.

Parents consider location data as essential but a child’s weight is a step too far.

Redwood City, US, and London, UK, 25 July 2018: As FitBit Ace becomes available for children aged 8+, a survey from AVG Technologies found that the majority of parents across the world (65%) are comfortable with children aged 10 years upwards wearing tracking devices that keep record of their whereabouts and physical activity. In Brazil, this was the opinion of 80% of respondents however only 47% in Germany were comfortable.

However, collecting data linked with a child’s weight or body image is where many draw the line on the information that should be gathered. The findings also indicated that traditional parental intuition about their children’s vital statistics could be under threat from too much data being available.

The survey of more than 3,558 parents worldwide*, conducted by trends agency Trajectory for AVG Technologies, also found that over two thirds (67%) of respondents felt information about a child’s whereabouts was important for parents to see. Additionally, six out of ten (62%) believed that devices should be monitoring perceived bad habits, such as how much time a child spends on electronic devices.

Just over half of those surveyed (53%) considered it okay to keep tabs on their children’s eating habits; this was higher in Brazil (76%) but much lower in Germany (31%). Even fewer (49%) felt that those same devices should be able to track whether a child is losing or gaining weight.

Parents aside, respondents to the survey were clear that the only other individuals who should have any access to a child’s data is their doctor. Nearly two thirds (55%) agreed this would be useful, with parents in France (69%) being most in favor and those in the US (46%) being the least; however, sharing this data with others such as teachers and school nurses was universally deemed unacceptable.

Joe Lemonnier, Consumer Security Expert for AVG, said; "In the debate around whether the lives of children should be quantified, this survey reveals the tensions pulling parenthood in different directions. The question is, do parents have enough information? On the one hand, parents feel (rightfully) concerned about the information being collected about their children. On the other hand, the perceived increase in safety offered by location tracking technologies - which promises peace of mind - clearly holds a deep appeal for parents. Like all facets of parenting, this is ultimately about making an informed personal choice.” 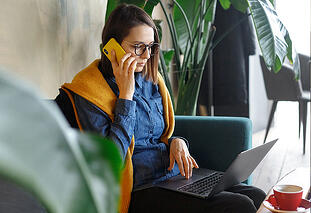 How to Recognize and Report an Internet Scammer

Have you been hit by an internet scam or online fraud? Learn how to recognize online scams, report them, and even get your money back. 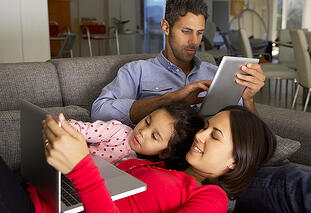 WPA2 is a security protocol that uses encryption to make Wi-Fi networks safer. Learn what WPA2 means, how WPA2 works & how secure it is. 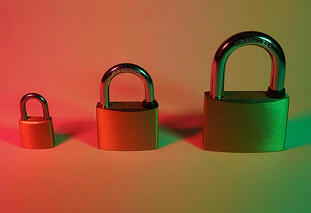 How to Add Authentication to Your Facebook and Google Accounts

Learn how to set up two-factor authentication to add extra security to your Facebook and Google accounts. 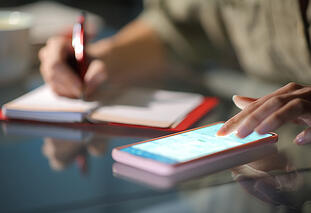 How to Delete iPhone Calendar Spam 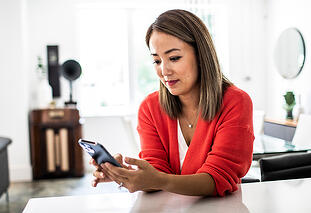 Reporting Identity Theft — What to Do If Your Identity Is Stolen

Learn what to do if your identity is stolen, how to report identity theft, and how to file a police report. Protect yourself by reporting identity theft. 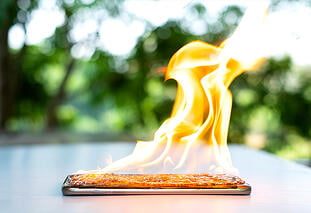 Why Your Phone Gets Hot and How to Fix It

Is your Android phone getting too hot? Learn why your phone may be heating up, how to cool it down, and how to prevent your phone from overheating.